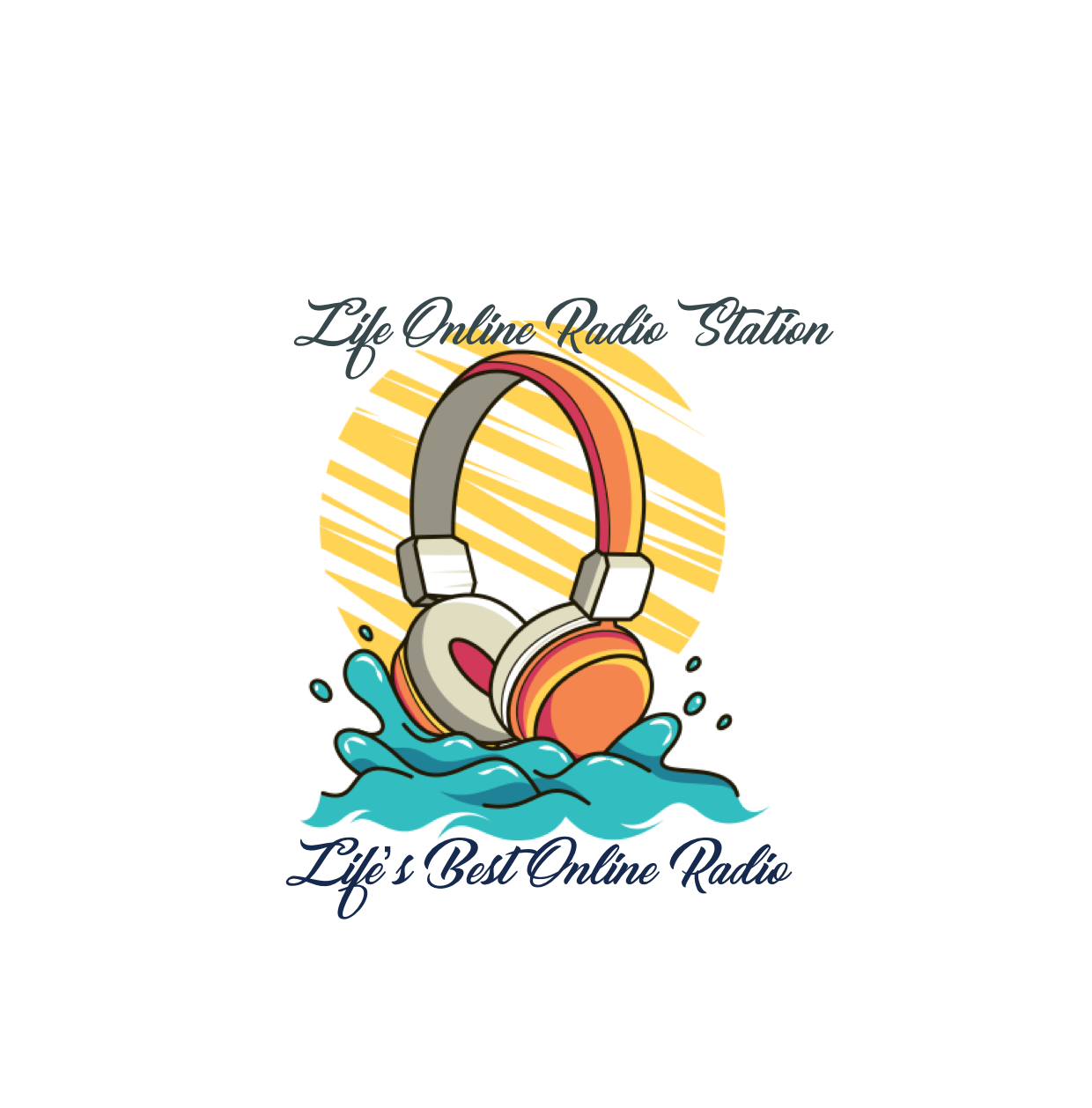 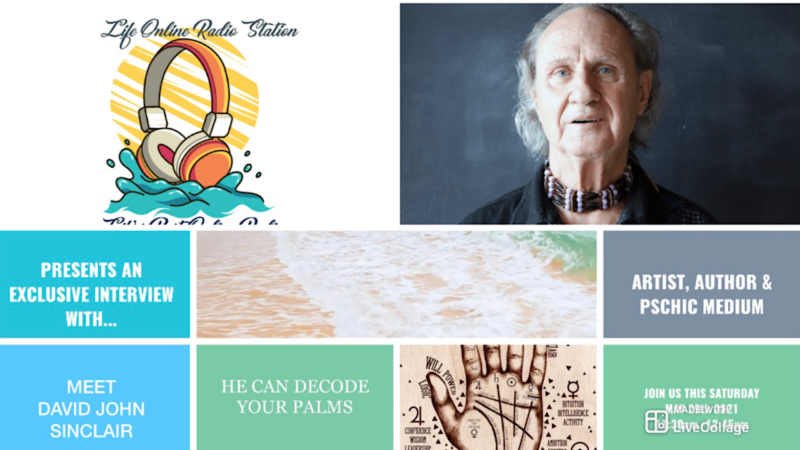 David’s mother was a clairvoyant and medium in Scotland. Her family is of the St Clair (Sinclair) family tree that were recognized as clairvoyants and mediums with the Knights Templars / Freemasons. They were associated with the Masonic Lodges, the Grand Masters, and the Roslyn Chapel. In the 12th Century they designed and created the tarot cards which were called the Grand Masters Cards which are the bases of the tarot cards in use today.

The Natives know David as Grey Wolf 1, Honorary White Chief VII. Chief Dan George, who had a reading with David, described the reading of his life path as “Very Accurate”. 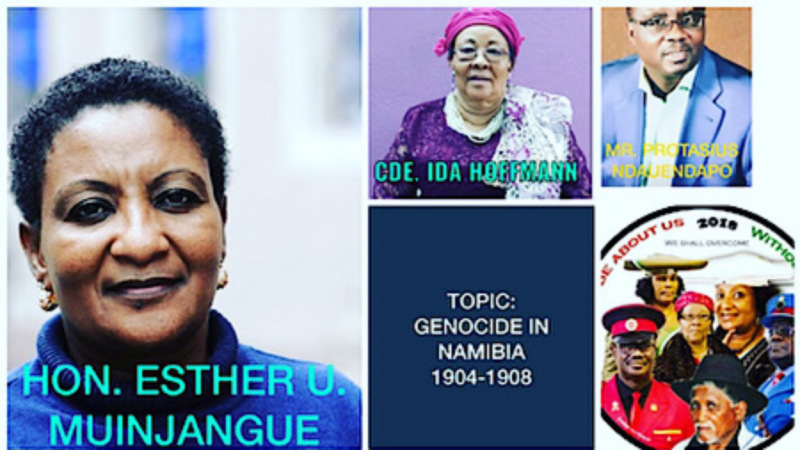